The Olderkesi Community Wildlife Conservancy is implementing a new model of conservation – one that has the best chance of effectively working and demonstrating practices that could be replicated on a global level.

The particular piece of land that the Olderkesi Conservancy occupies is vitally important to the greater ecosystem and comprises multiple types of habitats, including grasslands, riverine valleys, forests, and woodlands. It’s a haven for many species of wildlife, not to mention a route for the great wildebeest migration.

It’s also home to the Maasai – a strongly independent people who still value tradition and ritual as part of their everyday lives. Historically, the Maasai are semi-nomadic pastoralists, placing huge importance on their herds of cattle, but also living alongside wildlife in harmony, with lions and wildebeest playing an important role in their cultural beliefs.

As global warming contributes to more frequent and more devastating droughts, the Maasai have concluded that keeping some spaces wild generates more benefit than overgrazing livestock and the subsequent ruin that combined with drought can bring to their herds. As a result, they have agreed to set aside a portion of land for wildlife habitat restoration and encourage land leasing and eco-tourism as a new source of income. As the Maasai culture adapts to climate change and the opportunities brought about by new exposure to the rest of the world via the internet, community leaders are embracing change and working to make sure their culture is preserved while simultaneously taking part and being competitive in a global community. The community are excited to see that our model of conservation was not focused solely on the conservation area that we have been contracted to manage on their behalf, but that we are committed to providing a number of community social amenities that will give them economic and learning opportunities far beyond what is normally available in the rural parts of the country.

Collective benefit and control mechanism: One of the differences between our model and others is the mechanism we developed with the community, for them to take responsibility and control of poaching and the other unsustainable behaviours, such as charcoal and tree cutting for fence posts.

CWCT leases the conservancy while managing it together with and on behalf of the Maasai landowners. Payments are made retroactively every 3 months.

If there are any individual poaching or illegal grazing issues, CWCT deducts a previously agreed amount (conservancy by-laws) from the collective lease amount owed, and the community elders then find and fine the individual that did the deed 5 times more than the deduction made by CWCT and replenish the communities collective account. In this way, the community itself applies the law or punishment to the individual for causing loss to the community.

This is a powerful positive politicization process for wildlife conservation. 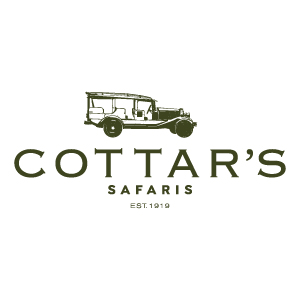 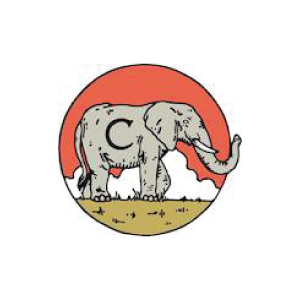 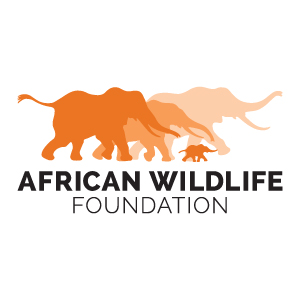 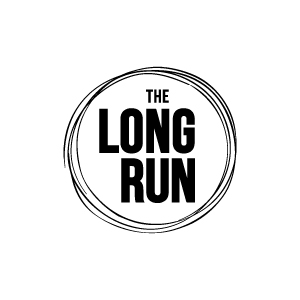 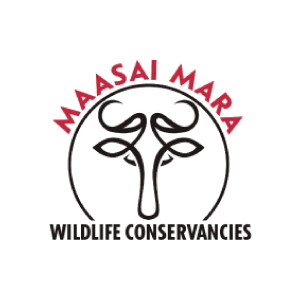 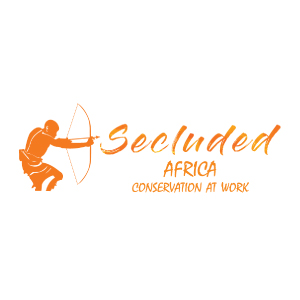 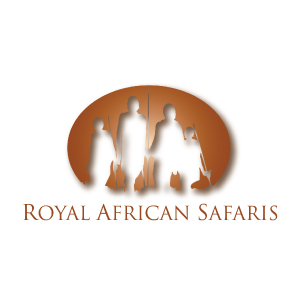 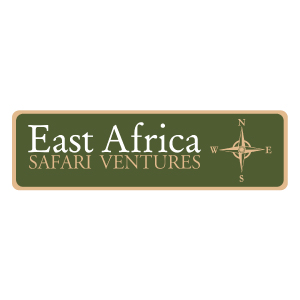 Show your Support for CWCT Donate

Volunteer at CWCT and stay at Conservancy Camp at special rate!